HOW TO ENCOURAGE INDEPENDENCE IN YOUR CHILD (PART 2)

HOW TO ENCOURAGE INDEPENDENCE IN YOUR CHILD (PART 2) 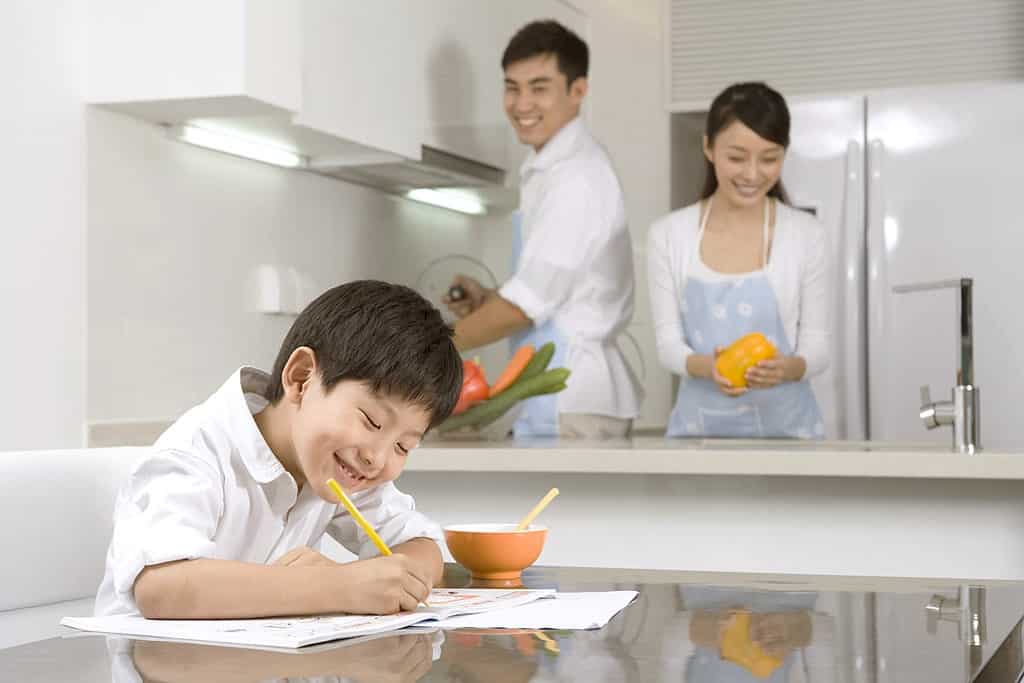 Independence does not happen overnight, and nor should it. The key to managing independence teaching effectively, then, is to plan and execute it with a careful thought. You need to manage the process in a way that children do not become frightened by too much independence, or stifled by too little. Their independence needs to grow by degrees.

Babies naturally go through a process where they start to recognise that they and their mother are not, in fact, the same person. This recognition is probably the first step on the road to physical independence. Teenagers, on the other hand, are desperate for independence. They want to go out with their friends, stay out late, go shopping alone, and all the other marks of ‘growing up’.

Between the two is a gentle and slow process of increasing physical independence. But what is the right age for each step? Unfortunately, there are no clear-cut answers.

Age-appropriate physical independence will depend on the child, the location and the parent. Only you can determine what is right for you. 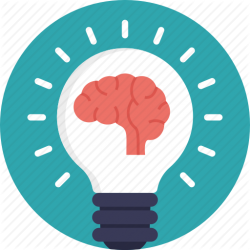 How do you develop a child with an independent mind? The answer is to give them opportunities to think and to express their views while demonstrating to them that adults have views and opinions too. Ways to do this include:

Play with them, encouraging them to suggest the play and drive its progression. If, however, it is a game which is very dull for you, say so, and suggest alternatives, allowing them to choose. Show them that you are important as well as them, and encourage them to think about others;

✅ Show your child that you have opinions: express them in response to articles in the newspaper, or on television, and in discussion with other adults;

✅ Ask your child what they think about things, and wait for them to reply;

✅ Answer your child’s questions, taking time to make your answers age-appropriate, and to check that your child has understood;

✅ Don’t rubbish their ideas, but help them to think through the downsides as well as the advantages.

Psychologists have defined two approaches to life: contingent and independent. As we discussed earlier in the first part of this article, contingent children are dependent on others for how they feel about themselves. To avoid creating contingent behaviour, parents should:

✔️ Help children to develop their reasons to achieve, perhaps by talking to them about why you do things, and what they might want to achieve;

✔️ Help them to develop their interests by giving them opportunities to try different activities;

✔️ Use rewards appropriately, within suitable limits, and linked to behaviour;

✔️ Encourage children to take responsibility for both successes and failures. Do not allow them to blame others or ‘things’ when they do not succeed, but ask them what they could have done differently to achieve a different outcome;

✔️ Ask your children for their views, especially on issues that matter to them; and

✔️ Help them to develop and consider options for action, and then, with your support and guidance, start to make their own decisions. 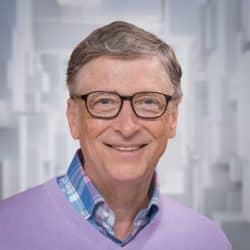 Bringing up a multibillionaire tech legend is just a pipe dream, but we still want our children to be successful. Bill Gate’s parents adopted some pretty distinct parenting methods that helped unleash their son’s greatness.

They did not limit his independence. Gates, as a child had a thirst for independence, and his parents granted him the freedom to do what he wanted.

Gates was skilled at many things, but his parents also pushed him to do things he wasn’t good at, like swimming, soccer and football. It might seem counterintuitive to push your kids to do activities they don’t excel at, but Gates’ parents saw it another way: Trying new things allowed their son to develop a growth mindset and learn the importance of failure.

They didn’t force him to meet their expectations. Gates’ parents didn’t expect their son to be a billionaire, but they did expect him to finish college. Yet, they supported Gates decision to drop out of Harvard. Shortly after that, Gates moved to Seattle with his co-founder Paul Allen to focus on building Microsoft.

They didn’t ignore the importance of community. Gates’ parents were incredibly involved in philanthropy and community work, and they made it a point to ensure that their kids did, too.

Every parent has to show up. We can learn a lot from Gates’ parents, but it all comes down to this: If you want your kids to be successful, the most important thing you can do is to show up.

One of your most essential tasks as a parent is to raise independent, resilient children who can venture into the world and solve their problems. With some forethought and planning, you can help nurture your child’s growing independence! 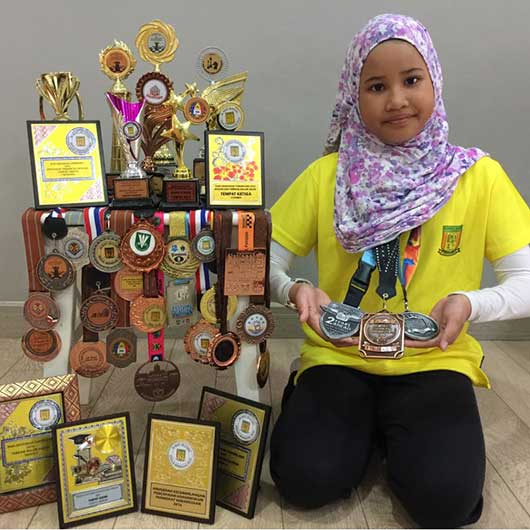