TRAITS OF A KUMON ADVANCED STUDENT

TRAITS OF A KUMON ADVANCED STUDENT 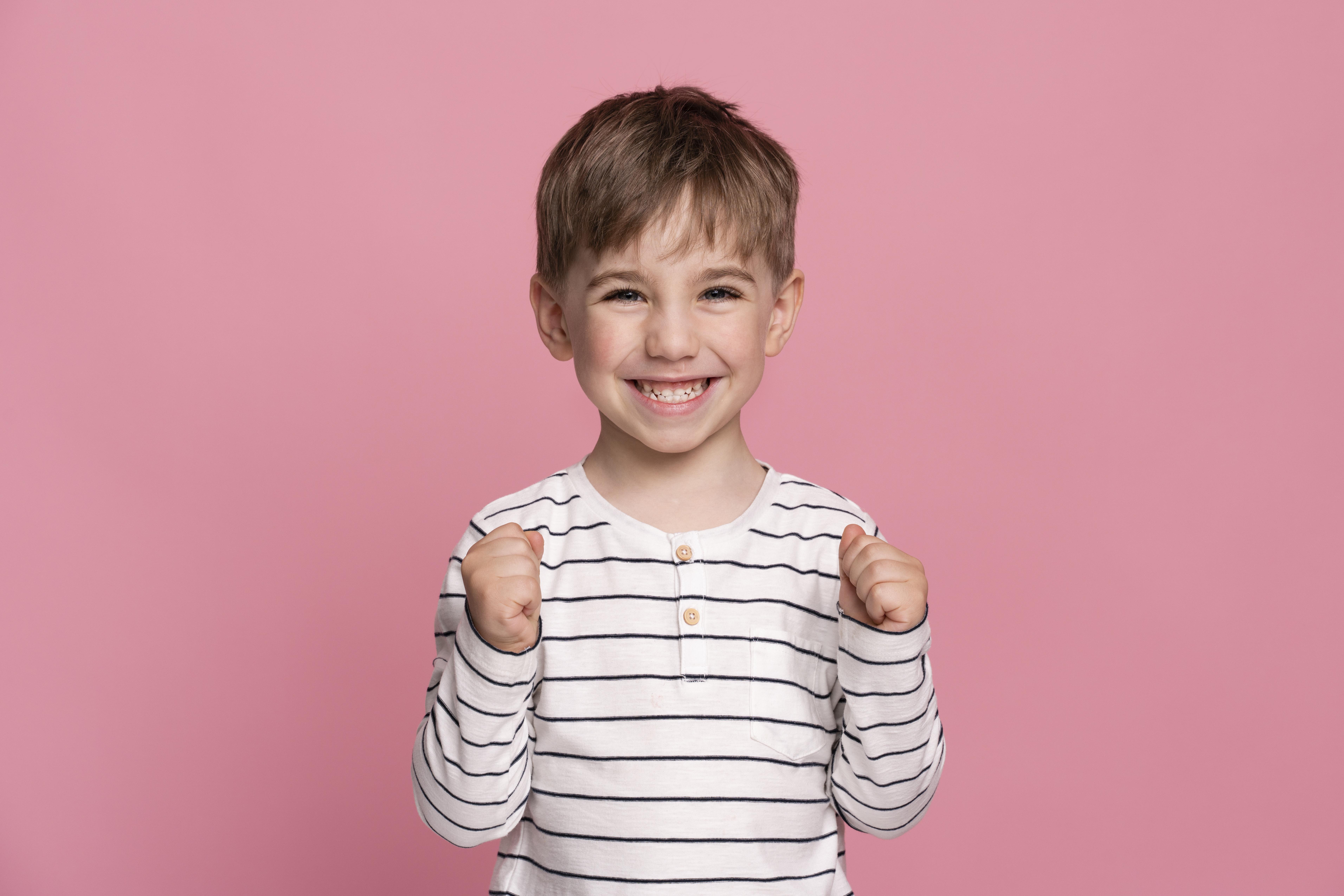 In Kumon, you will often hear parents talking about their child going beyond his grade level and attempting more challenging topics – a.k.a. becoming an advanced student. This is constantly mentioned during Parent Orientations, Parent-Teacher Communications and award sessions. It is a much-highlighted feature in Kumon that sets the method apart from the rest. What is emphasised is how being an advanced student helps a child learn, achieve, do and be more.

But what really makes an advanced student stand out?

An advanced student studies new, unfamiliar and challenging topics on an almost daily basis. With this, he is constantly faced with problems he may or may not be able to solve. Despite that, he still strives to come up with the solution even if it takes him endless number of attempts. He keeps going because he is not one to give up and because he knows that he will eventually get it right if he perseveres.

An advanced student attempts multiple tries for an indefinite period of time. He usually does not get the right answer on the first try, especially with the most challenging problems. But he still strives to check his solution or go back to the start to come up with a new strategy. He knows that he will need to try and try again until he gets it right, and he maintains his calm and composure throughout the entire process. He does not stop trying because he knows that his efforts will pay off eventually.

An advanced student faces challenges head-on – no matter how difficult it is. He does not back down from new learnings because he knows that it will not only add to his current knowledge, but he will also gain new experiences. If he makes mistakes or if he fails, he does not see it as a bad thing but as a positive thing to learn from. He is given the opportunity to go out of his comfort zone every time he encounters a challenge, and he accepts this willingly because he loves the idea of a challenge and of discovering a new world. 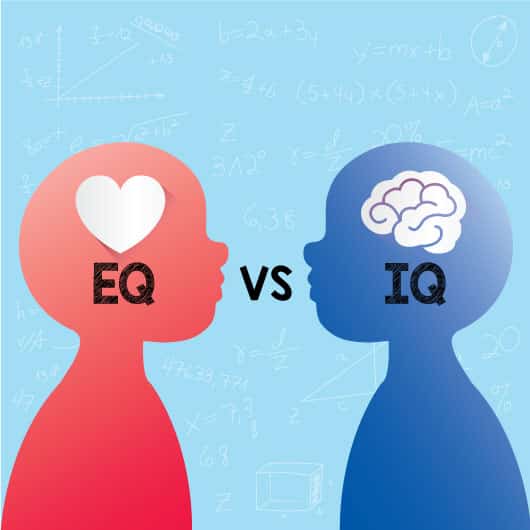