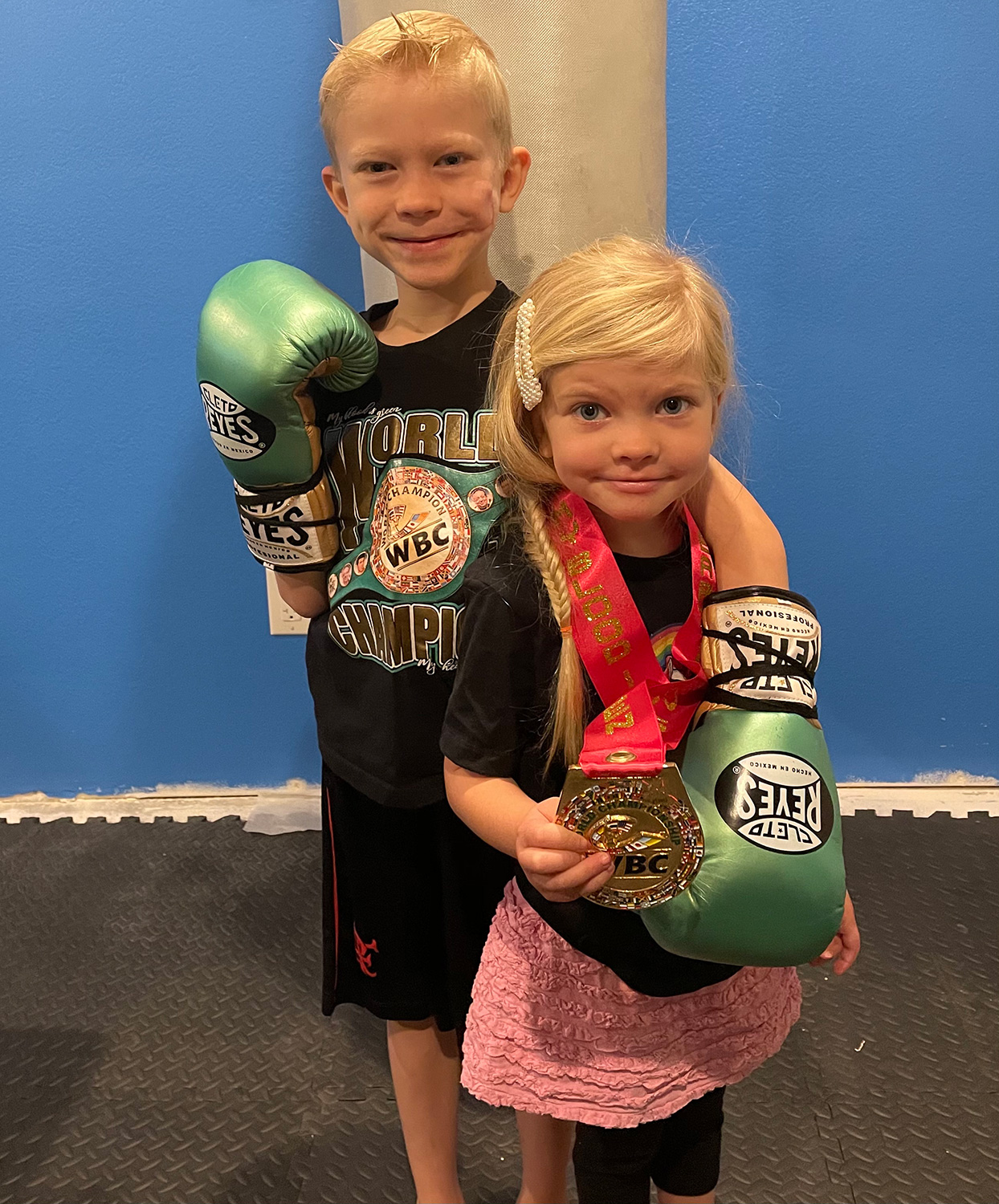 True heroes come in all ages, and young Bridger Walker from Wyoming, USA, is living proof of that. In the summer of 2020, then 6-year-old Bridger jumped in front of his younger sister to save her from being attacked by a vicious German Shepherd. His willingness to sacrifice himself to protect his younger sister made headlines around the world, and Bridger was hailed as a hero for his bravery and courage.

When asked by media why he did what he did, he simply replied, “If someone had to die, I thought it should be me.”

His brave action unfortunately caused him to be mauled by the dog and he received a vicious scar on his face. Following the incident, he needed 90 stitches on his face and underwent multiple procedures to reduce the scar. But this did not deter his spirit, as Bridger has said that he is proud of the scar and doesn’t see himself as special.

His father, Robert, told People magazine that Bridger “views his scar as something to be proud. He just perceives as that’s what brothers do. It sometimes bothers him when he’s hailed as a hero because he thinks that he could have done more to protect her.”

When the story went viral, celebrities such as Chris Evans, Mark Ruffalo and Brie Larson, as well as people from all over the world, sent gifts and letters to Bridger. “The news going viral was absolutely unexpected,” Robert added. Bridger was over the moon when Chris Evans made a video and sent him the famous Captain America shield. Bridger also received a live call from Spiderman actor Tom Holland! “When he spoke with Tom Holland, he was probably the most starstruck. My son’s emotional recovery was undoubtedly due to the great effort made by everyone, which was very special to us,” said Robert.

Bridger’s story also caught the interest of New York dermatologist Dr. Dhaval Bhanusali, who flew him out to his office, and treated Bridger without a fee. Dr. Dhaval’s kindness and treatment rekindled positivity again in Bridger after other doctors were sceptical about how much they could do to fix Bridger’s face. “That was kind of our first rainbow after all of this,’’ Robert said.

When the pandemic made travelling to New York difficult, Bridger began seeing a doctor in Utah who also helped with his scars. Both doctors have since helped reduce Bridger’s scarring and also brought back a smile to his face and made him feel optimistic again.

Every incident has a silver lining and Bridger’s story is a remarkable story of bravery that exemplifies this. His was a spontaneous act that had touched many hearts and reminds us to stay courageous always. 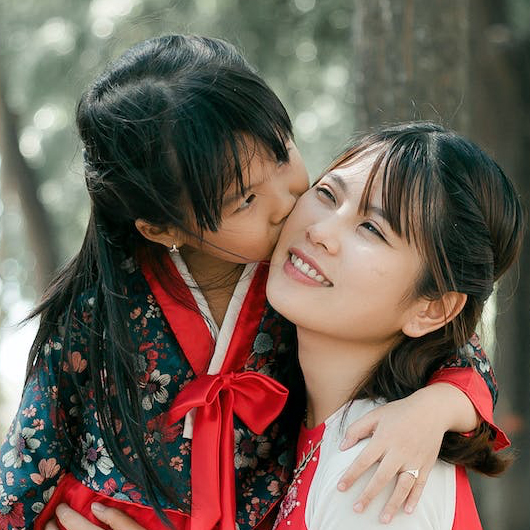