“If we dare to win, we should also dare to lose.” – Lee Chong Wei

Dato’ Lee Chong Wei has been regarded as a Malaysian badminton hero after years of outstanding accomplishments and achievements. He was born in Bagan Serai, Perak, into a Malaysian Chinese family to Lee Ah Chai and Khor Kim Choi. In his early years, Chong Wei preferred to play basketball but his mother disliked the idea of her son playing under the scorching heat and eventually barred him from the sport. He was only 11 years old when he picked up badminton after his father brought him to a badminton hall. Teh Peng Huat, a local coach, approached his father and asked if he could take Chong Wei on as a student. Teh began training him shortly and at 17 years old, Chong Wei was selected into the national squad after being discovered by Misbun Sidek.

Throughout his childhood, it was filled with intense training and yet, he never lost sight of what mattered most; self-discipline. Chong Wei is where he is today as a result of his unwavering commitment and strict discipline and the hours and hours of training. His daily routine starts off at 5 a.m. and he goes to bed at 10 p.m. After having his breakfast at 7 a.m. coupled with a brief rest thereafter, he starts his regimented exercises, non-stop. This has been his practice since he was 16 years old and he eventually entered the National Sports College in Kuala Lumpur.

Back in college, Chong Wei participated in various training programmes which begins as early as 5 a.m. After that, he would attend his classes and training would resume at 3 p.m. which lasts until 6.30 p.m. Not only does he lift weights but, he also often runs up and down all 272 steps in Batu Caves to keep fit. Chong Wei is someone who is extremely cautious of what he eats. He completely avoids oily food. Like most average Malaysians, his only day off is on Sundays, which he spends it with his family.

Looking back at his early badminton days as a student champion, he had a rough start. He faced many hurdles and one of his challenges was his height. He was considered to be too short but none of that discouraged him. Instead, he was determined and spent twice as much time to practice on his own, which he knew will pay off in the end.

Often times, we don’t see what happens off screen or how Chong Wei mentally prepares himself before each game. This is particularly important in the international arena, where he makes last-minute tactical adjustments to attack his opponent when they are caught off guard. Even at times when he is at the losing end, Chong Wei understands that failures will makes him stronger. He believes that if we face our failures with the right attitude and mindset, we will be on the right path to success.

Dato’ Lee Chong Wei’s story demonstrates the importance of perseverance, hard work, and self-discipline in achieving success. Never be afraid to lose because we only come back stronger. We hope this story inspires you to never lose faith and sight of your goals and dreams. Chong Wei has provided hopes to thousands of Malaysians and has clearly shown us that we need put in efforts and have the determination if we want to achieve great success. 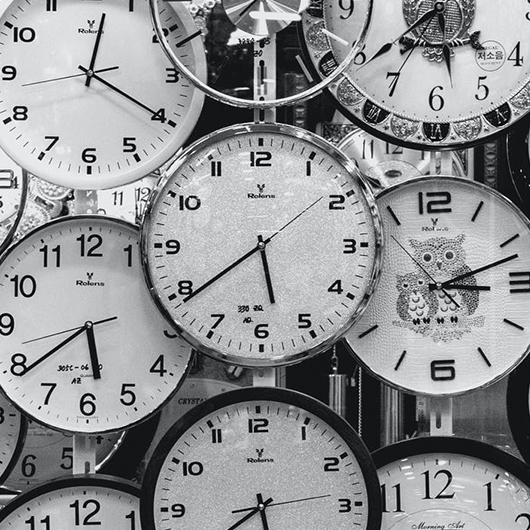