WAYS TO IMPROVE MENTAL CALCULATION (IN A FUN WAY!)

WAYS TO IMPROVE MENTAL CALCULATION (IN A FUN WAY!) 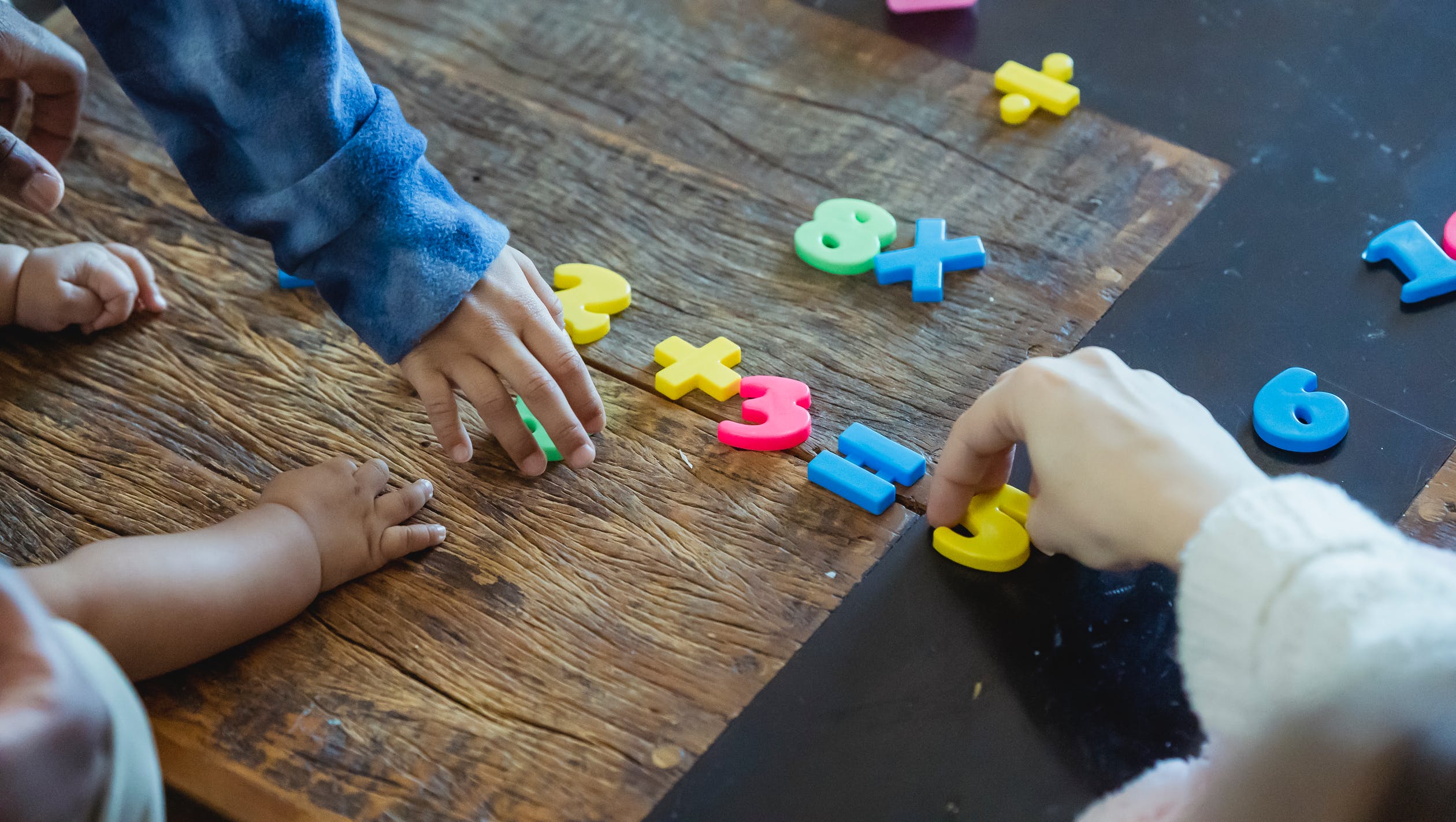 A strong foundation in calculation can go a long way toward helping your child progress easily to a higher Maths level. Playing simple games which involve calculations is also a way to get your children off their mobile devices and engage in some family fun activity, while helping them to improve their calculation abilities. This is a fantastic way to not only stimulate your child’s mental math abilities, but also an ideal way of improving their memory.

Here are a few of our favourite activities: –

To play this game, all you need is a sheet of paper, a pencil and a dice. The objective of the game is to score as close to 100 but not more and players take turns rolling the dice. You can either take the number as a one or a ten as you roll. For example, if you roll a 1, it can be used as 1 or 10. Players keep a running record of their total as they play. While the numbers are written on the paper, encourage your child to use mental calculation when adding the numbers up. This game is a great way to build mental math strategies as children often think critically with regards to what number they should roll next.

Give your child a piece of paper and have them say a number. Then, give them a minute to find as many ways as they can to get the number using addition, subtraction, multiplication or division. This game helps your child to think of many possibilities and apply the concepts learned.

This game can only be played by two players. Deal the number cards equally and keep them facing down. After distributing the cards, each player turns two cards facing up, reads the number sentences and its corresponding answer. For example, if your child draws a 7 and an 8, they will have to say 7 x 8 = 56. If you draw a 6 and a 4, you say 6 x 4 = 24. Whoever has the highest product, wins both sets of cards. The winner is the player who has the most cards at the end. If both players have a number sentence with the same product, place all four cards facing down and turn up two new cards. The player with the largest product wins all eight cards. Continue the game until one player runs out of cards.

Have your child count out five small objects such as pennies, marbles or candies and have them close their eyes. Hide some of the five objects, while leaving the rest uncovered. Ask your child to calculate how many objects they see and how many are covered. Practice this activity until they can quickly solve these simple equations. Add additional objects one at a time once your child has mastered that level to increase difficulty. For older children, start with 10  20 objects instead.

DON’T BE AFRAID TO MAKE MISTAKES 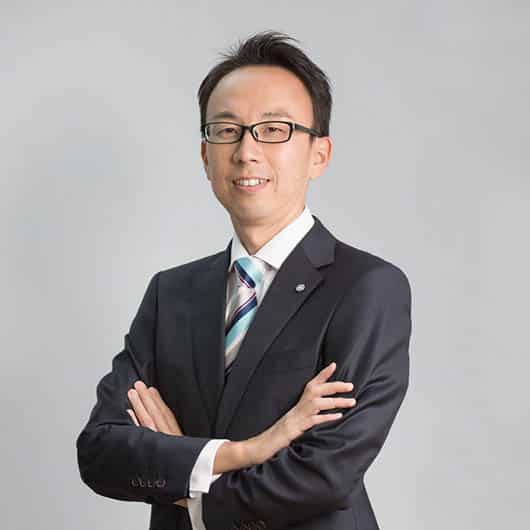